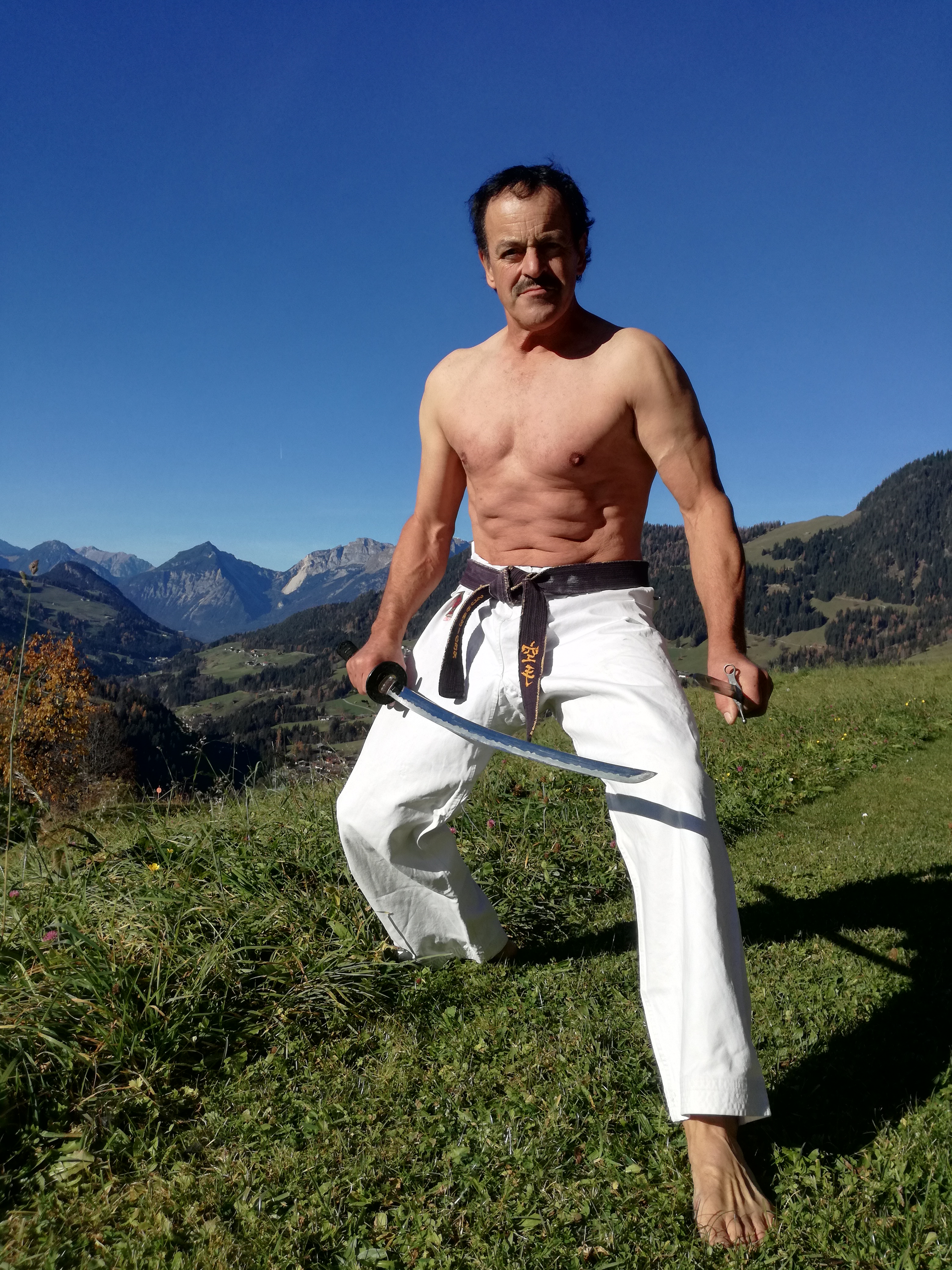 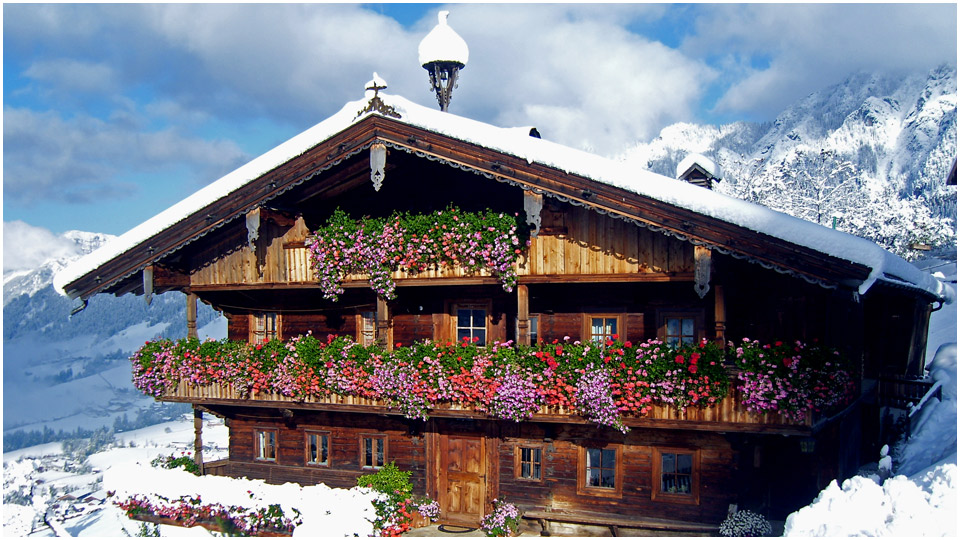 as well as with:

Meanwhile, it has also been possible for me to present my world records in various television shows.
I am an accomplished speaker at seminars and "after dinner" events.

I have also participated in over 80 television movies as a stunt man, stunt coordinator and technical advisor